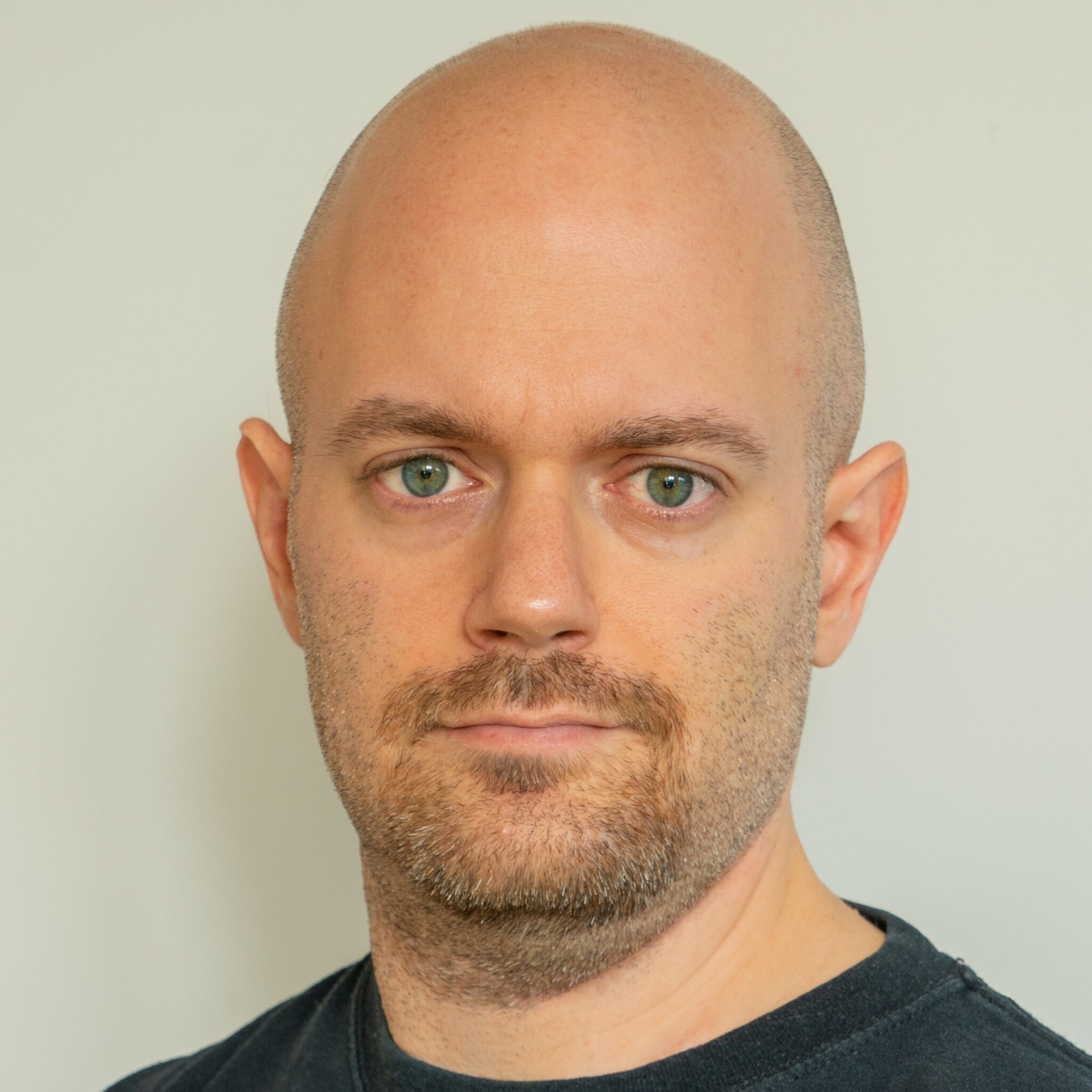 Historically, out-of-memory errors and excessive memory requirements have frequently been a pain point for Dask users. Two of the main causes of memory-related headaches are data duplication and imbalance between workers.

Dask release 2021.10.0 introduces the first piece of a new modular system called Active Memory Manager, which aims to alleviate memory issues. The examples in this article use Dask release 2021.11.2, which features improved API and tools.

Whenever a Dask task returns data, it is stored on the worker that executed the task for as long as it’s referenced by a Future or another task:

When a task runs on a worker and requires as its input data that was returned by another task on a different worker, Dask will transparently transfer the data between workers, ending up with multiple copies of the same data on different workers. This is generally desirable, as it avoids re-transferring the data if it’s required again later on. However, it also causes increased overall memory usage across the cluster:

Dask assigns tasks to workers following criteria of CPU occupancy, locality, and worker resources. This design aims to optimize the overall computation time; as a side effect, however, it can lead to some workers ending up with substantially higher memory usage than others.

Active Memory Manager, or AMM for short, is a background routine that periodically runs in the scheduler and that copies, moves, and removes data on the Dask cluster. It is a plugin-based design where the core component listens to and then enacts suggestions from a list of policies. In other words, the policies implement arbitrarily sophisticated decisions regarding where data should be, while the AMM core component makes sure that these decisions are put in practice without compromising data integrity.

At the moment of writing, the Active Memory Manager is shipped with a single built-in policy, ReduceReplicas, which cleans duplicated data on the workers when it’s no longer necessary.

When it comes to choosing which copies to preserve or create and which to delete, the AMM always prefers preserving/creating on the workers with the lowest memory usage and deleting on those with the highest - thus rebalancing the cluster as it runs.

Since it is an experimental feature, the Active Memory Manager is disabled by default.

The simplest way to turn it on is through the dask config:

You can do the same with an environment variable before you start the scheduler:

Or if you’re using Coiled:

You can also enable/disable/test it on the fly from the dask client:

With any of the above methods, the AMM will run all default policies (at the moment, just ReduceReplicas) every 2 seconds. If you’re a power user, you can further alter the Dask configuration to change the run interval, cherry-pick and configure individual policies, or write your own custom policies.

You can read the full documentation at https://distributed.dask.org/en/latest/active_memory_manager.html.

A demonstration with dot product

The dot product between two matrices is a O(n2) problem where each point of the matrices needs to be paired with each other:

A is a square matrix worth 12 GiB in total, split across 122 MiB chunks:

If you run b.compute() on either the local threaded scheduler or on a single distributed threaded worker, the peak memory usage will be roughly 19 GiB; this is because no copies of the data need to be moved across workers. If you run the same problem on a cluster with multiple workers, however, you will necessarily incur data duplication. While the individual workers can mount a lot less than in the local use case, you should expect the cluster-wide occupation (the sum of the occupation on all the workers) to be substantially higher.

Let’s use a free trial account on Coiled to quickly set up a cluster with 48 workers and 96 CPUs:

Let’s test that the Active Memory Manager is running:

We’re going to use MemorySampler (new in Dask 2021.11.2) to record memory usage on the cluster:

Then we’re going to run our computation on the cluster and fetch the history of our memory usage:

Now let’s do it again, but this time without the Active Memory Manager:

Finally, let’s plot the data to see the difference:

The Active Memory Manager reduced the peak cluster-wide memory usage from 166 GiB to 135 GiB, with no runtime degradation!

ReduceReplicas is just the first of a series of AMM policies that will be released in the future:

You’ll also be able to ask for a key to be replicated on all workers, including those that will join the cluster in the future.

If you’d like to scale your Dask work to the cloud, check out Coiled — Coiled provides quick and on-demand Dask clusters along with tools to manage environments, teams, and costs. Click below to learn more!